When you are forced to leave your home urgently because of imminent danger, it is impossible to take needed household items with you. Displaced people need urgent basic necessities that REACH and our partners provide.

REACH supports IDP, returnees and vulnerable residents by distributing nonfood and core-relief items to vulnerable families in and out of camps. The main governorates for REACH’s work in this area are Kirkuk, Diyala and Ninewa.

The items provided are crucial in an emergency response to displacement and include: blankets, mattresses, tents, plastic sheets,
sleeping mats, kitchen sets, water jugs and other miscellaneous items.

While summers in Iraq are usually dry and hot, winters in the North (where the biggest number of displaced people are located) are harsh, characterized by rain, snow and low temperatures. This makes the winter the most difficult time for displaced people and the season that requires the most support. In an effort to support families during the cold months, REACH distributes various winterization items including: one jerry can and kerosene and 75 liters of kerosene.

Rehabilitation, Education and Community Health (REACH) is a non-governmental, non-profit and independent Iraqi organization, that has been active in emergency response and community development since 1995. 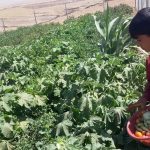 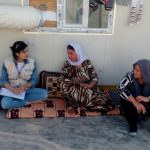 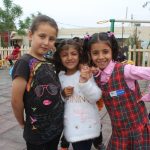 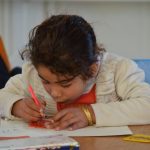 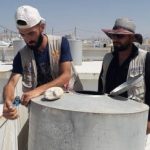 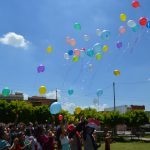 Your ticket for the: Non Food Items